Tending the Fire offers the perspective and tools to be a more focused, effective leader.

All organizations operate as systems of interpersonal relationships. At their best, these systems draw out excellence in their people. At their worst, these systems become stuck, undermining and sabotaging even the most well-designed plans for change.

Tending the Fire helps leaders become less anxious and more engaged so that they can bring about lasting change.

Check Out All That
Tending the Fire Has to Offer

Tending the Fire Was Founded
by Leaders to Help Other Leaders

The seeds of Tending the Fire were planted in late 2001 when W. Alan Delamater and Barbara Lemmel attended “The New Orleans Intensive.” There they experienced a unique merging of family systems theory and church life, presented by John Winn with wisdom, creativity and humor. Alan and Barbara returned home with a dream to offer a similar program to their own colleagues in the Troy Conference of the United Methodist Church. They co-created Tending the Fire over the next two years, with John Winn’s blessing and assistance.

The first Tending the Fire retreat took place in the fall of 2003, serving pastors in Vermont and upstate New York. Tending the Fire has been offered every year since then, in New York, Vermont, New England, Pennsylvania, and Maryland. More than 500 clergy, 6 judicatories and numerous churches have participated in some aspect of Tending the Fire since that first retreat.

Rev. W. Alan Delamater is a graduate of Baldwin – Wallace College in Ohio with a degree in Psychology. Alan’s seminary studies were at Boston University where his interest in religion and psychology continued. He was ordained an Elder in the United Methodist Church and began his ministry while pursuing a PhD in psychology in/and religion at Boston University. His interest in Family Systems Theory led to further education and accreditation with the American Association of Pastoral Counselors.

He worked as a chaplain and therapist at a residential treatment facility for adolescents. As a therapist working with teens and their families, he witnessed the diversity of family systems and was able to use this theory and saw results. Serving a part-time parish allowed a private practice and enabled his work within the judicial system with mandated counseling. This continued his commitment to both religion and psychology. Prior to his appointment of Adirondack District Superintendent, he studied conflict resolution at the Lombard Mennonite Peace Center in Chicago.

As Bishop, William Boyd Grove called upon him to use his knowledge and experience in mediation and how systems work within local churches. During his appointment as Adirondack District Superintendent he was a valued contributor in Conference restructuring. As a Superintendent, a concern for clergy effectiveness along with his knowledge of Family Systems Theory led him to pursue further training at the Center for Pastoral Effectiveness in New Orleans with Rev. John Winn. The development of “Tending the Fire” was the result.

Currently, Alan is on medical leave from the Upper New York Annual Conference. He is married and lives with his wife in upstate New York. 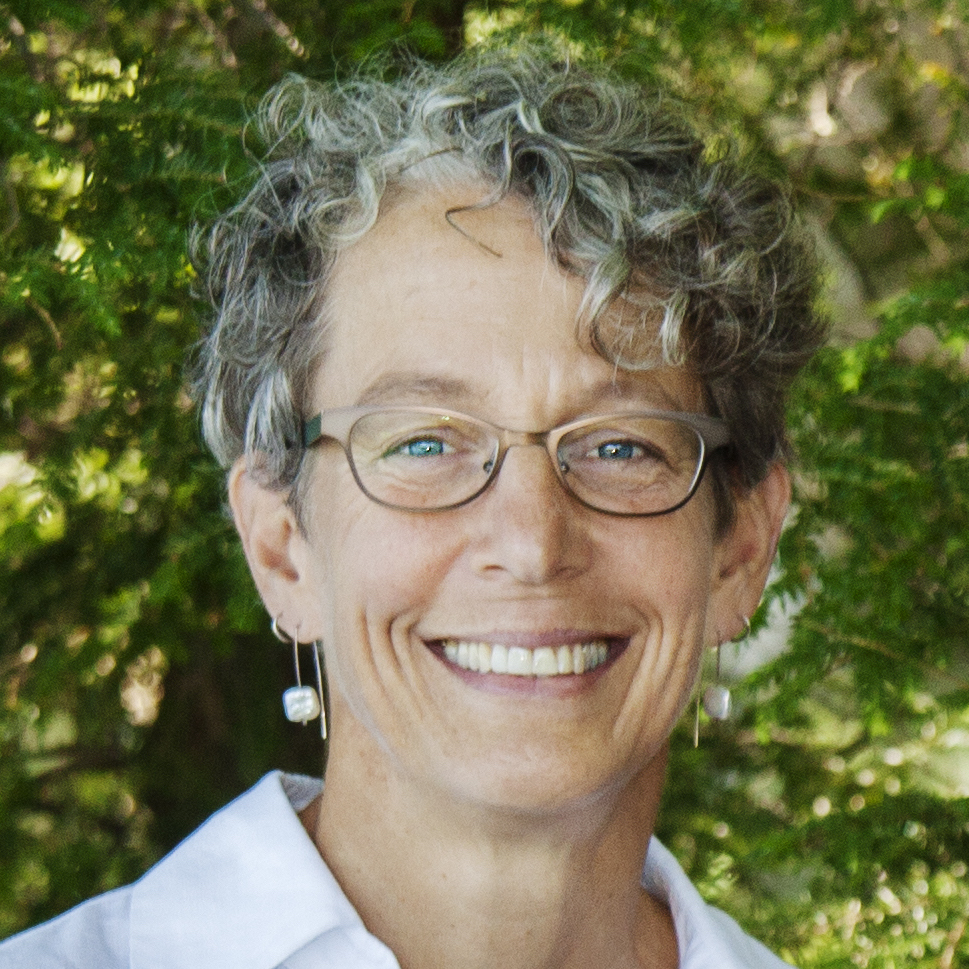 Barbara Lemmel is a United Methodist pastor and a trained spiritual director. In additional to leading Tending the Fire, she coordinates the New England Parish Consultants. A PCC certified Leadership Coach, she works with clergy and lay church leaders, congregations and judicatories. She has worked with corporate clients through the Coaching Center of Vermont.

Barbara studied conflict mediation and family systems theory with the Lombard Mennonite Peace Center in Chicago and with the Center for Pastoral Effectiveness in New Orleans. She has keynoted judicatory gatherings in New York, New England and Maryland as well as numerous clergy and church leadership workshops. As Troy Conference Minister, she facilitated conference re-structuring and offered programming and spiritual guidance to churches and pastors. She has served congregations in Vermont and upstate New York as pastor and as interim.

Barbara lives in Vermont with her husband. She is committed to learning that is both transformational and fun.

We don’t offer a quick fix to problems of congregational viability or clergy effectiveness. Tending the Fire works at a deep personal and professional level, resulting in sustained growth for clergy and their congregations.